Impulses is a 2016 short horror-drama made by four film students, written and directed by Lorelei Bowman. It was created fitting requirements for a university assignment and filmed in two days on a minimal budget with professional actors.

Impulses was screened by the Rooftop Film Club in London in August 2016, where Lorelei was asked to introduce the film to audiences.

From March 2016 Lorelei has been developing the upcoming experimental drama film Grey. It explores living with mental illness through the eyes of a young couple and their disjointed memories. Shooting commenced in the Summer of 2016, with post production finishing in February 2017.

Grey is available online following its initial release at Southampton International Film Festival 2017, where it was nominated as part of the Official Competition and screened at Harbour Lights Picturehouse.

This short film was written and produced by Lorelei and made in collaboration with three other film students. The film was created from concept to shooting in two days as an exercise in spontaneous and improvised filmmaking for a university assignment.

OUT is the first film made by Lorelei with the group of film students they now regularly work with. Made to an experimental drama brief for an assignment, Lorelei wrote and produced OUT to include experimental set design and an original score.

All films, scripts/screenplays, treatments, synopses, titles & loglines on this website are © L. Bowman under U.K. copyright protection. All rights reserved. 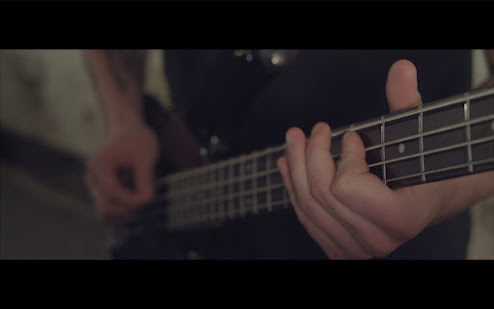 Between December 2016 and February 2017 Lorelei worked with Southampton-based musician, Beck Lombardi, to create a trilogy of music videos for her upcoming Clean Break EP. Lorelei wrote, directed and produced all three videos, which are available to view on Beck's YouTube Channel. 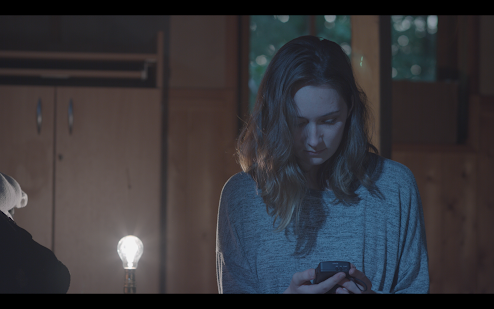 From May 2017 Lorelei has been working onWayfaring, a tense one-room drama following a young journalist as she infiltrates an isolated cult.

Production for Wayfaring wrapped in May 2018 and the film is now in post-production, with an expected festival release of late 2018/early 2019.